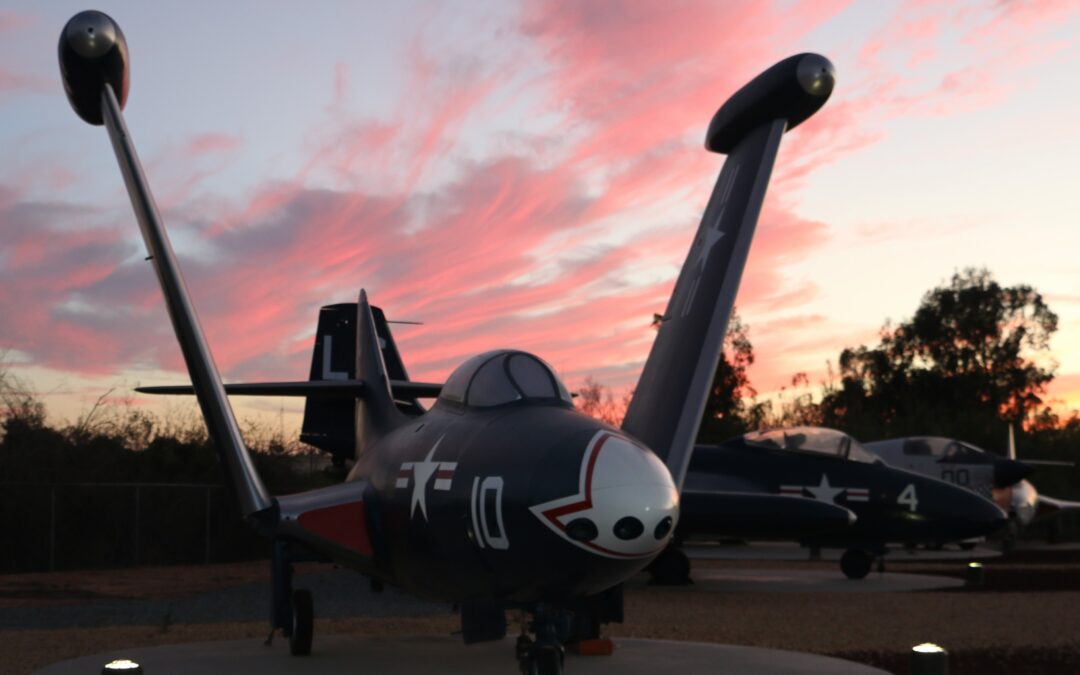 Our free, family-friendly museum is now open to the public Thursdays-Sundays from 9:00 am to 3:30 pm. Covid safety protocols are in place.

We look forward to welcoming you back! 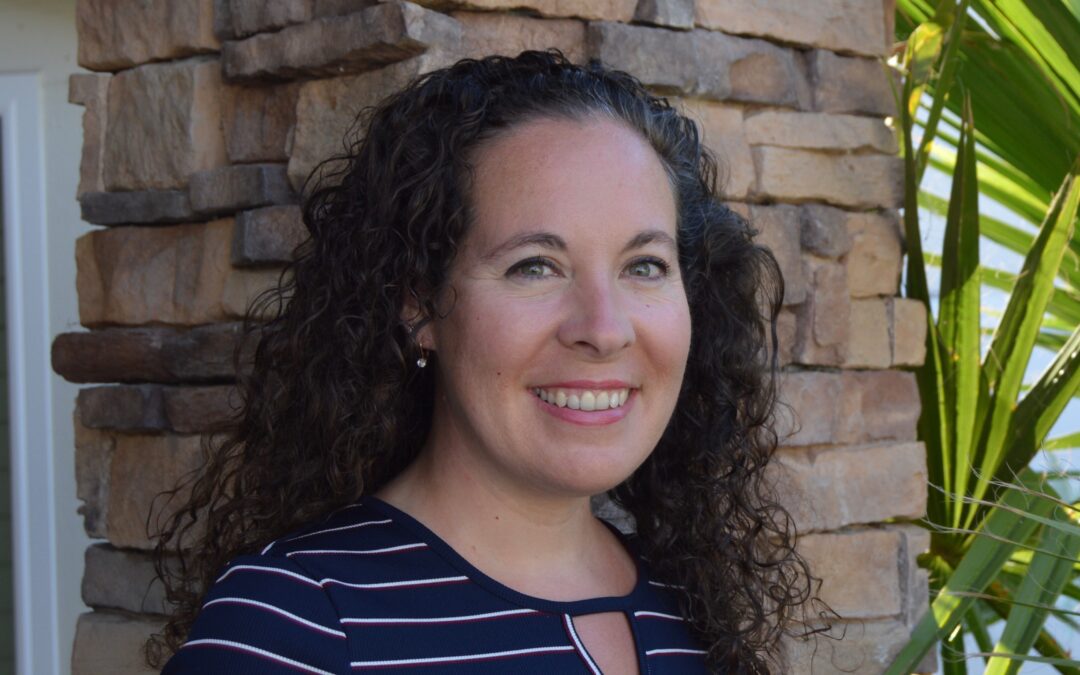 KAILEE NORRIS is the 2020 recipient of the Irene Ferguson Marine Wife Recognition Award. She is being honored for her steadfast commitment to her family, the community and the Marine Corps. Kailee has distinguished herself as a mother, an educator, a team leader with VMM-163’s (Evil Eyes) Family Readiness Program, and as a volunteer with St. Michael’s Catholic Church and the Delta Gamma Sorority Alumni Association. 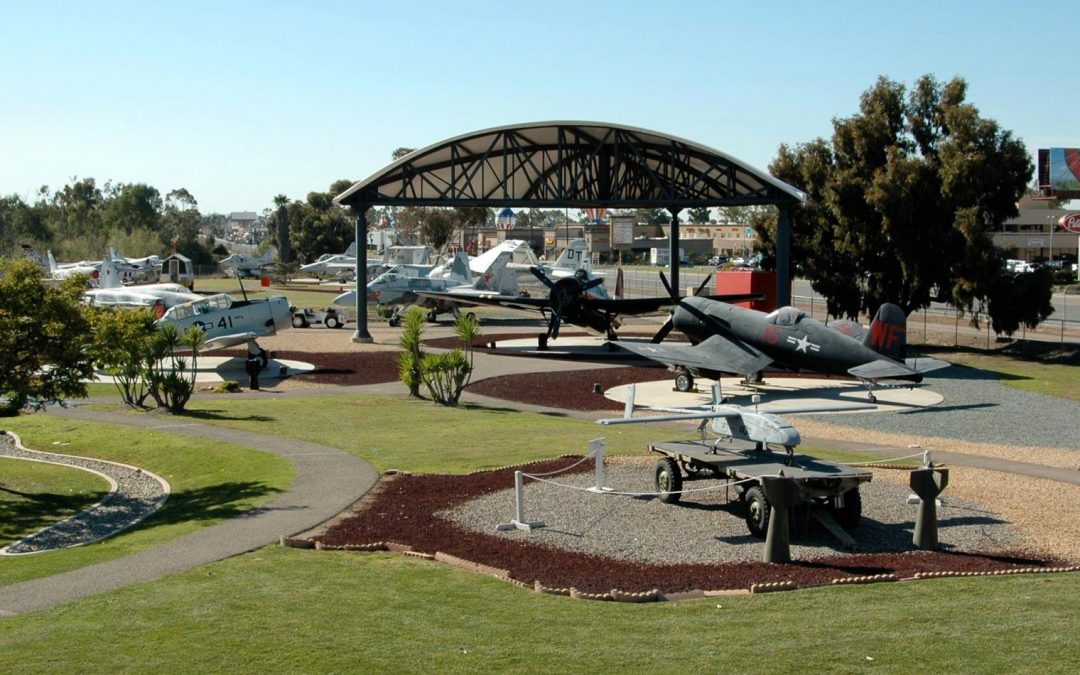 The Flying Leatherneck Aviation Museum opened 20 years ago this month at its current location. Forty-one aircraft were moved 75 miles down Interstate 5 (with just one mishap) from El Toro. The move was envisioned and overseen by Flying Leatherneck Historical Foundation Chair Emeritus, Major General Bob Butcher. 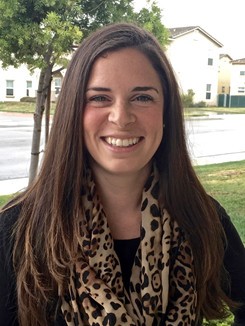 The basic role of the TA-4J Skyhawk was a two-place, lightweight, high-performance trainer capable of operating from an aircraft carrier or shore base. The TA-4J Skyhawk entered production in June 1969. It became the longest-serving of the Skyhawks as the US Navy’s... 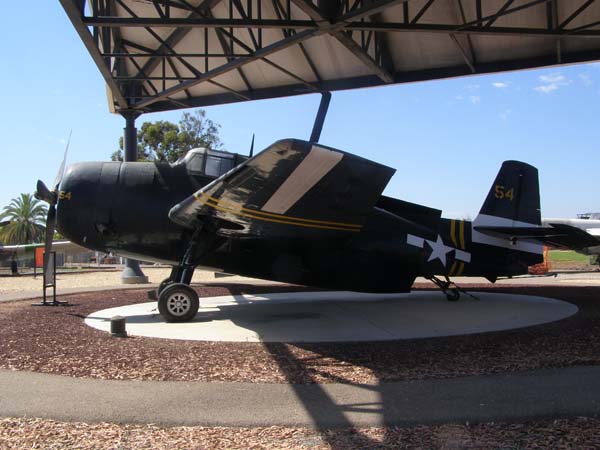 See Flying Leatherneck Aviation Museum aircraft and vehicles on display at the Miramar Air Show, September 27-29, 2019. Museum staff and volunteers are especially proud to exhibit the collection’s World War II -era TBM “Avenger.” It spent a year being restored by a...
« Older Entries