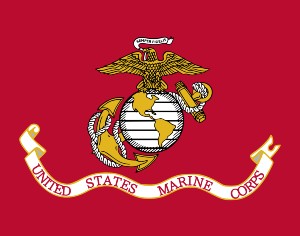 Although the Marine Corps was formed by the Second Continental Congress on November 10, 1775, it was not until 1921 that the Corps began celebrating the day officially as its birthday.

Listen to the 2020 birthday message from the Commandant of the USMC, General David H. Berger.