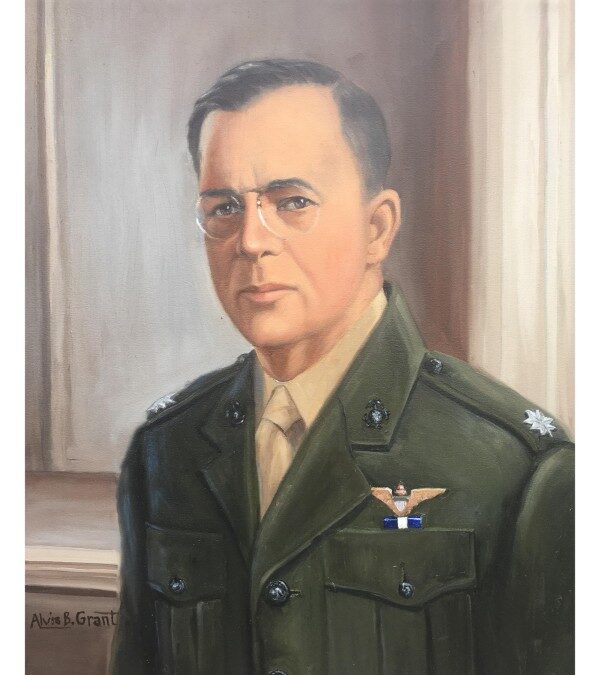 This week we celebrate the birth of USMC aviation and the first USMC aviator, Alfred A. Cunningham. 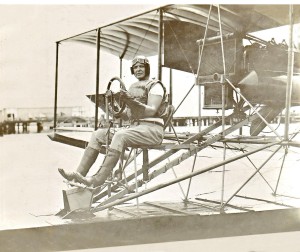 On May 22, 1912, 1st Lt Alfred A Cunningham reported for flight training. In his honor, May 22nd is recognized as the official birthday of USMC aviation.  He soloed on August 20, 1912, after just 2 hours and 40 minutes of instruction.

He participated in the first Naval Aviation exercises with  the fleet in Cuba in 1913, demonstrating the first use of  airplanes in scouting missions. He was recognized as Naval Aviator No. 5 on September 19, 1915 and on July 16,  1916, he made the first airplane catapult from a warship at  sea.

While Assistant Quartermaster of the Washington Naval  Yard, Cunningham served on a Board to plan and organize  the Naval Aeronautical Service and recommended  establishing a Navy Air Department, a Naval Air Station at Pensacola, and placing an airplane aboard every  battleship. As a result, Marine Aviation became a separate  organization.

The United States entered World War I in April 1917, and  Marine Aviation experienced dramatic growth. For his service during the Great War, Cunningham  received the Navy Cross, the second-highest award for  valor given by the US Naval Services.

After the war, Cunningham continued to promote USMC Aviation. His  contributions to aviation and the Marine Corps are beyond measure.

Credit to the National Aviation Hall of Fame (https://www.nationalaviation.org/our-enshrinees/cunningham-alfred-austell/) for information for this podcast.