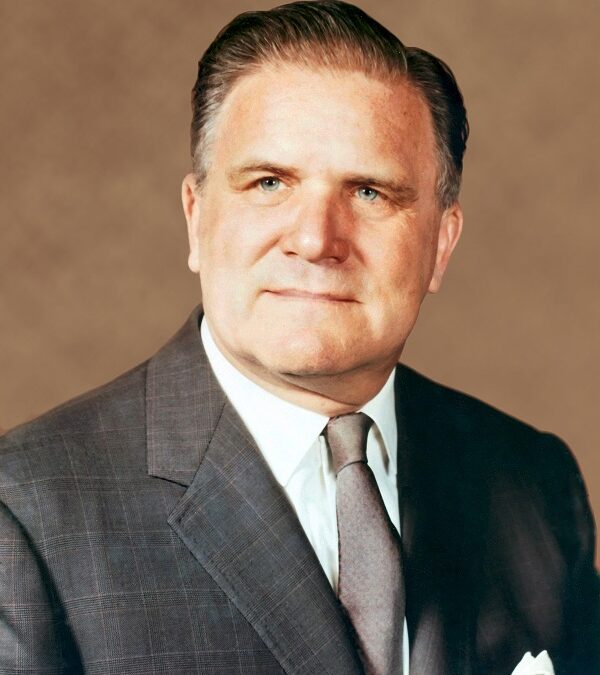 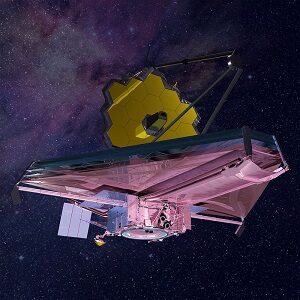 The James Webb Space Telescope is set to launch in 2021.  It will be a large infrared telescope that will serve as the premier observatory for astronomers worldwide for at least the next decade.

Who is James Webb?

James Webb served as the second administrator of NASA from 1961-1968. He believed that NASA had to strike a balance between human space flight and science and is most commonly  associated with the Apollo moon program.

Webb had a long and  distinguished career in both private industry and public service. LtCol Webb was a Flying Leatherneck. He received his wings in 1931 when serving with the Marine Corps Reserves and spent part of WWII as a Marine Corps aviator.