In today’s podcast we share an article by Executive Director of the Foundation, BGen Mike Aguilar, about the proposed move of the Flying Leatherneck Aviation Museum to the El Toro hangars at Great Park in Irvine, California. 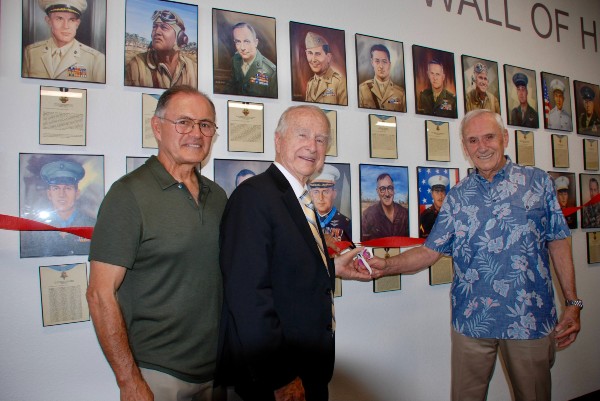 On Saturday, July 31, 2021, the Flying Leatherneck Historical Foundation hosted a ribbon cutting ceremony of the Wall of Honor at its new offices.  In this podcast, The chairman of the foundation’s board, the Honorable Victor Bianchini, explains the significance... 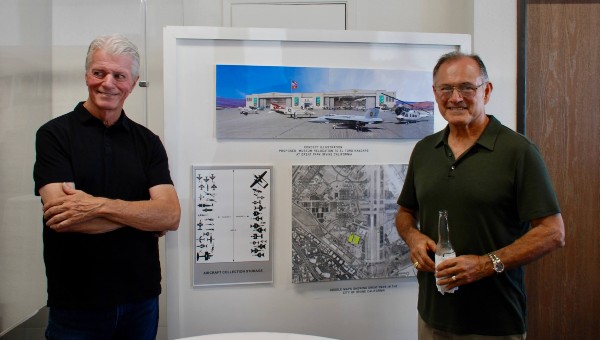 Update on Plans to Move and Reopen the Museum 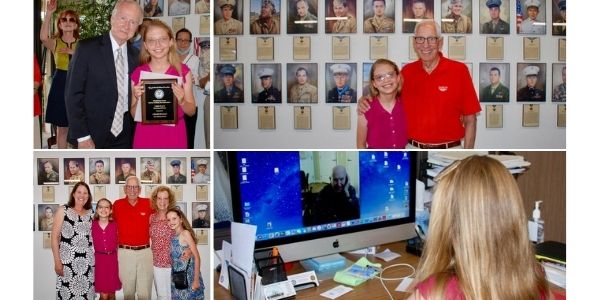 In this special episode of “The Inside Loop”, we interview our third-place winner of the 2021 middle school essay contest: Chloe Mullen, Grade 6, from The Nativity School in Rancho Santa Fe. Chloe wrote about her hero, her grandfather, an Air Force veteran who has lived a life of service and integrity she aspires to emulate. 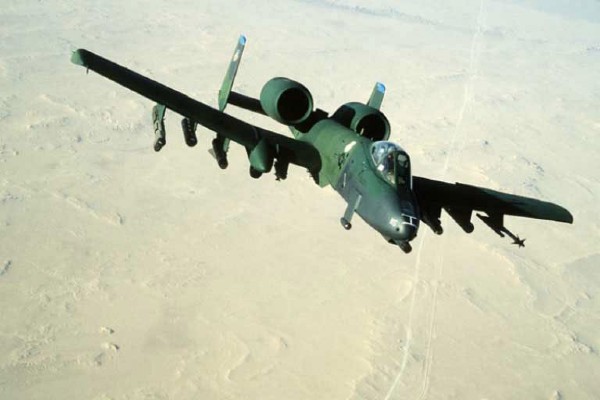 Why didn’t Marines include the A-10 Thunderbolt II into its Aviation Assets?

One of the fundamental components of Marine Corps aviation is “close air support” for ground operations. Given that fact, why did the Marines decide not to incorporate the A-10 Thunderbolt II into its aviation assets? That decision is the focus of today’s podcast.... 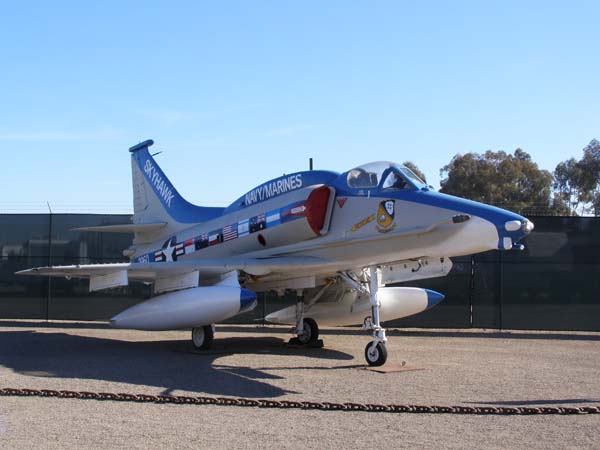 Today’s question is  “How do jet engines work?”.

For an answer to that question we welcome back Lt. Colonel Joe Bassi, Ph.D.,  (USAF, Ret.) to “The Inside Loop” Podcast. 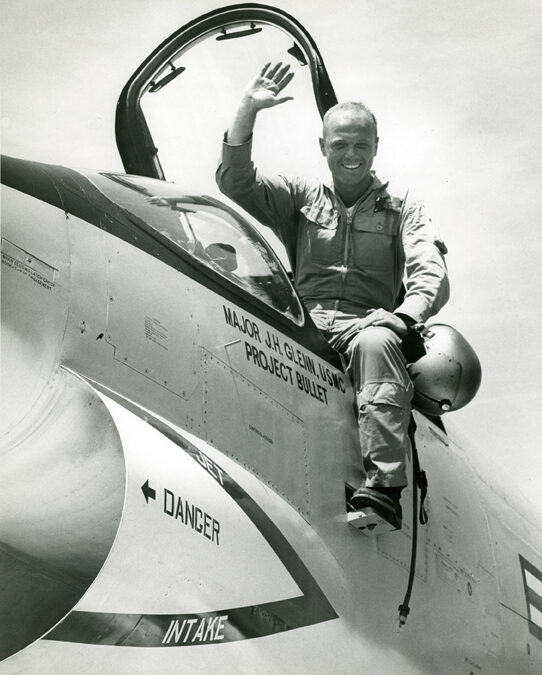 John Glenn became a national hero by setting a new transcontinental airspeed record on July 17, 1957…sixty-four years ago this week.  Although Glenn’s accomplishments as a Marine aviator, astronaut and senator are well documented, little is known about the subsequent history of the Crusader flown on that record-setting flight in 1957. 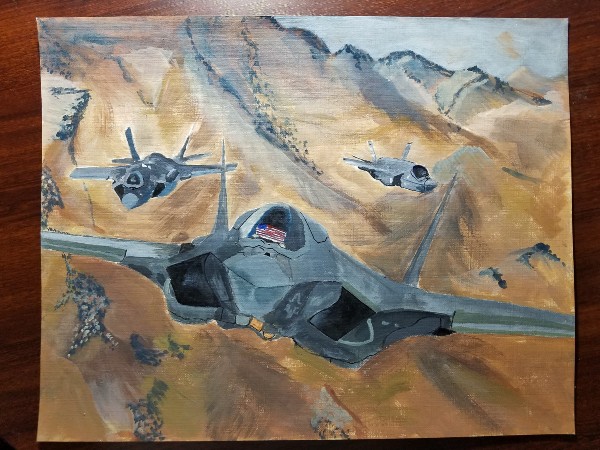 Winners of the 2020-2021 “Marines in Flight” Art Contest have been announced by the Flying Leatherneck Historical Foundation. 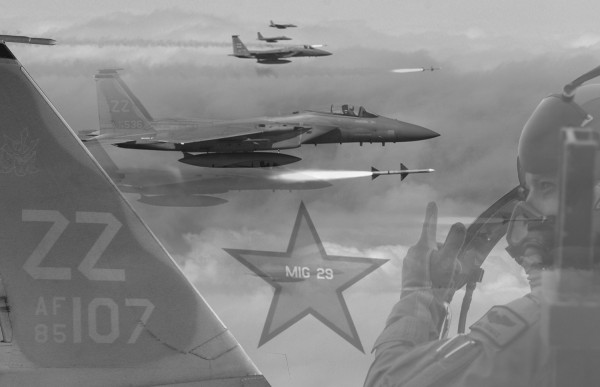 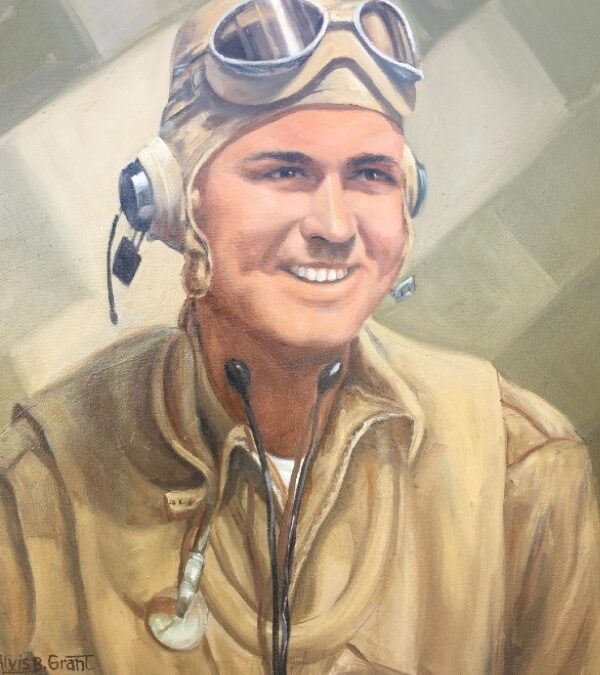 The Alvis Grant portrait reproduction of Robert Murray Hanson as well as his Medal of Honor Citation are displayed on the Wall of Honor at the Flying Leatherneck Historical Foundation.